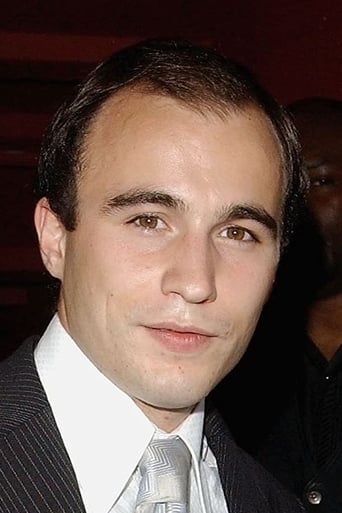 ​From Wikipedia, the free encyclopedia.   Roland Manookian (Born 1979) is an English actor of Armenian descent, who is most notable for his role as Zebedee, in the 2004 film The Football Factory, and as Craig Rolfe in Rise of the Footsoldier in 2007. He has also appeared in Guy Richie's Rocknrolla and Nick Love's Goodbye Charlie Bright and The Business. Roland comes from London England. Manookian has also appeared in episodes of The Bill in 1999 as Ben Glover. He has supported Millwall since he was a boy. Description above from the Wikipedia article Roland Manookian, licensed under CC-BY-SA, full list of contributors on Wikipedia.