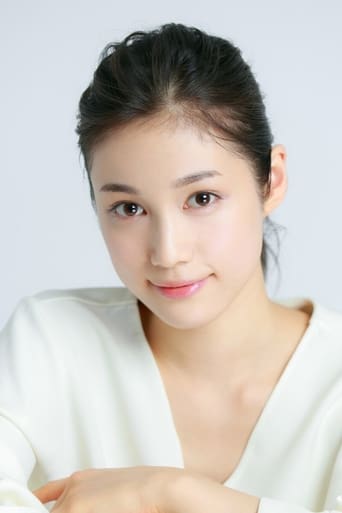 Yurika Nakamura made her acting debut in the 2011 movie “5 Windows,” following up with the film “Balloon Relay” in 2012. In 2013, she made her TV drama debut in the supernatural-themed series “xxxHolic.” She followed up with roles in the TV series “Mare” in 2015 and “Fuji Family” in 2016. More recently, she has appeared in the drama titles “Hidarikiki no Eren” (2019) and “Joshi Kosei no Mudazukai” (2020). She speaks Japanese and Mandarin. Her father is Japanese and her mother is Taiwanese. She is represented by Stardust Promotions.