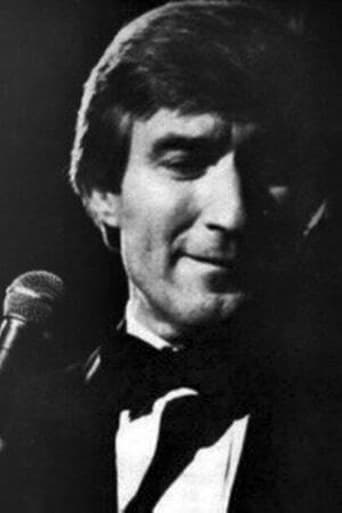 From Wikipedia, the free encyclopedia Toma Zdravković ( 20 November 1938 – 30 September 1991) was a famous Yugoslav folk singer from Serbia. Toma Zdravković was an outstanding figure on Serbian folk scene; a bohemian and a poet, he lived up to his sad songs. The songs, although having the form of Serbian folk music, had spirit of chansons. He had a characteristic vocal, not too powerful but warm, resembling the one of Charles Aznavour. The violin underlined the melancholic atmosphere in most songs. Most of the lyrics were written by Zdravković, devoted to unfortunate love, and love-suffering while drinking and singing in omnipresent kafanas. He married four times, and settled only with his fourth wife Gordana in the late years. Some of Zdravković's most renowned songs are Prokleta je ova nedelja ("Damn this Sunday"), Dotak'o sam dno života ("I Touched the Bottom of Life"), Ostala je samo uspomena ("Only a Memory Remained"), Pustite me da živim svoj život ("Let me live my own life") and testimonial Pesme moje ("My songs"). Description above from the Wikipedia article Toma Zdravković, licensed under CC-BY-SA, full list of contributors on Wikipedia.