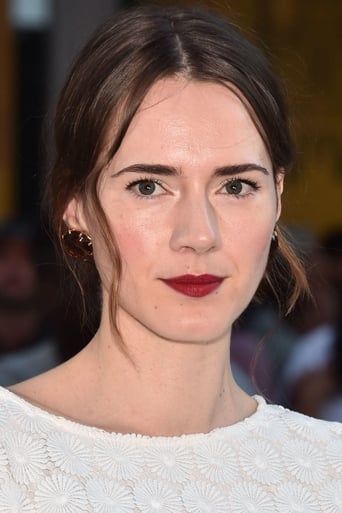 Caren was born and raised in Rustenberg, South Africa with her three older siblings. Her family immigrated to New Zealand when she was 12 where she began acting in high school theatre productions. She went on to study Art and Design at University, majoring in animation and illustration. After graduating she returned to theatre briefly and then began working in television and film. In 2014, Caren was nominated for the Graham Kennedy Award and a Logie Award for her work in Australia. Her role in Slow West directed by John Mclean, in which she stars opposite Michael Fassbender and Kodi Smith-McPhee, was her international feature film debut. She will also be appearing in Derek Cianfrance's upcoming Light Between Oceans.