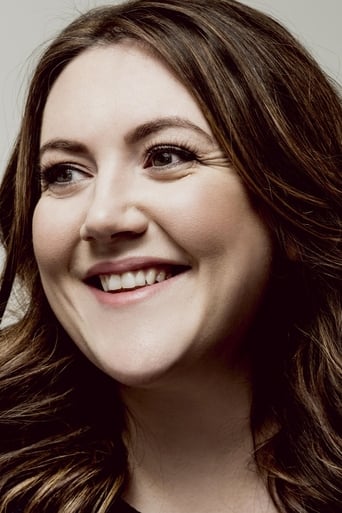 Katy Wix (born 28 February 1980) is a Welsh actress and comedian. She is best known for her television roles as Daisy in Not Going Out (2007–2015), Carole in Stath Lets Flats (2018–), Mary in Ghosts (2019–) and Sarah Ferguson in The Windsors (2016–). She has also appeared in Outnumbered (2010), Miranda (2009) and as a regular contestant in series 9 of Taskmaster (2019). In 2007, she joined the cast of sitcom Not Going Out as recurring character Daisy and then went on to be a regular from Series 3. In Torchwood: Children of Earth she plays Rhiannon Davies. In 2010, she presented the BBC Three series The King Is Dead. She made guest appearances on the BBC shows Horrible Histories (2009–2011), Outnumbered (2010) and Absolutely Fabulous (2011). She also appeared in the Harvey's Furniture Store sponsorship bumpers for Coronation Street. She played Phoebe in Tom Basden's stage comedy Party (2010–2012) and its subsequent three series spin-off on BBC Radio 4 also called Party. She wrote and co-starred in the same station's comedy series Bird Island (2012). In 2017, for the BBC, she portrayed Nurse Cornish in an episode of the TV crime drama Sherlock, and Florence Fagin in the TV dramatisation of Decline and Fall. She also plays Mary, one of the main characters, in the 2019 BBC One sitcom Ghosts. Description above is from the Wikipedia article Katy Wix, licensed under CC-BY-SA, full list of contributors on Wikipedia.