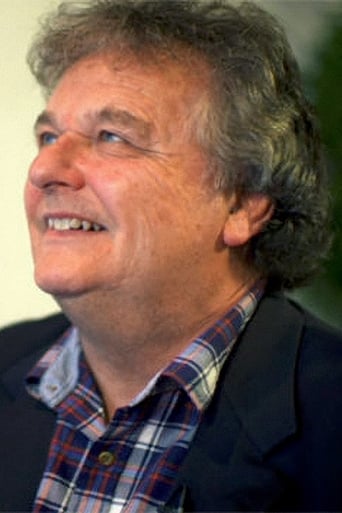 David Mallet is a British director particularly noted for his work on music videos, including David Bowie's innovative "Ashes to Ashes", Rush's "Distant Early Warning, and Queen's "Radio Ga Ga" and "I Want to Break Free" videos. He has also served as a producer on television programmes including "The Kenny Everett Video Show". He is also known for directing some concert recordings of acclaimed British soprano Sarah Brightman and other major live music and spectacle events such as 46664 and Cirque du Soleil. He has also directed such prominent concerts as Pulse. Description above from the Wikipedia article David Mallet (director), licensed under CC-BY-SA, full list of contributors on Wikipedia.