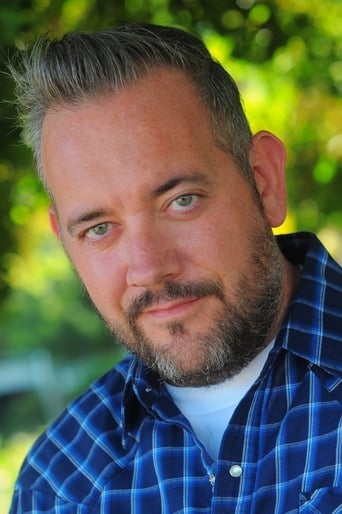 ​Ed Ackerman is an American Actor and writer. Ackerman is best known for his roles in the features Frozen (2010), 17 again (2009), Table for Three (2009), and The Flock (2007). He graduated from The University of Akron in the spring of 2000. Ackerman soon became a top rated radio disc jockey before transitioning into comedic acting. He moved to Los Angeles in 2003 and currently performs with the ACME Comedy Theater. Ed continues to seek work in commercial, television, and film projects.