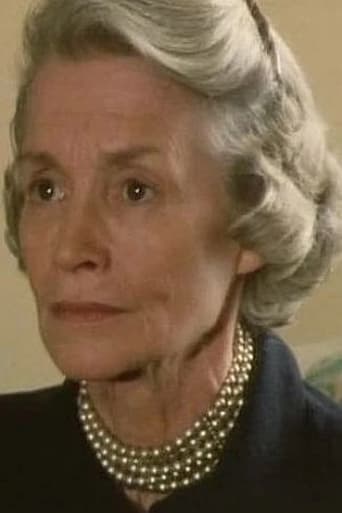 Howells was born in London, the daughter of composer Herbert Howells, and was educated at St Paul's Girls' School, where her father worked as Director of Music. She made her first stage appearance at Dundee in 1939, in John Drinkwater's Bird in Hand, then moved to Oxford in 1942 and three years later made her London debut at the Embassy Theatre, Swiss Cottage. In 1947 she appeared in the comedy Jane at the Aldwych Theatre. After several years in the West End, and a brief stint on Broadway where she appeared in Springtime for Henry in 1951, she began to appear in films. After the death of her father in 1983, Ursula Howells instigated the "Herbert Howells Society" and became a standard bearer for the promotion of his work. She financially supported the recording of his compositions and did much to encourage the publishing and promotion of church music.