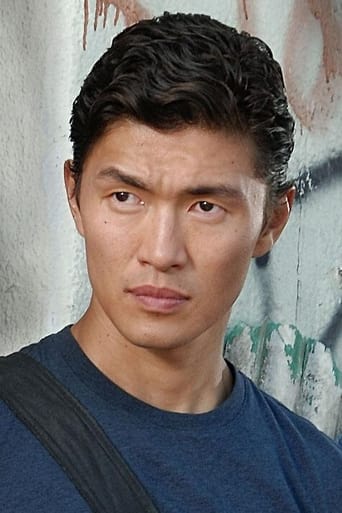 Rick Yune (born August 22, 1971) is a Korean American actor, screenwriter, producer, and martial artist. Yune, a Korean American, was born in Washington D.C. He is the older brother of actor Karl Yune. He graduated from the Wharton School at the University of Pennsylvania in 1994. He appeared in Snow Falling on Cedars, The Fast and the Furious, and the James Bond movie Die Another Day. Yune practices many forms of martial arts, having reached Olympic standard in Taekwondo and being a serious contender for the US team when he was 19. He changed the spelling of his last name from "Yun" to "Yune" for Screen Actors Guild (SAG) purposes. Yune was voted one of People magazine's Sexiest Men in 2002. Yune will star in the RZA and Eli Roth martial arts film, The Man with the Iron Fist. Description above from the Wikipedia Rick Yune, licensed under CC-BY-SA, full list of contributors on Wikipedia.