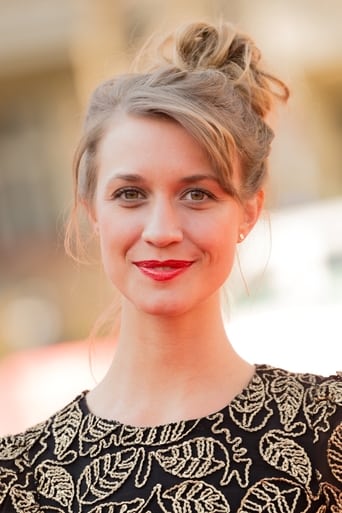 Sara Hjort Ditlevsen is a Danish actress. She got her breakthrough in the role of Katrin in the TV Show Performances. In 2010 she was nominated for the Bodil Award for Best Actress in a Supporting Role and in 2013 she received the Bodil Award for Best Actress in a Leading Role for her performance in Excuse Me. Ditlevsen's mother is a school teacher and her father is a physicist. She has two sisters, Amalie and Lea. Ditlevsen lived with her family in a commune until the age of 15. After she graduated High School she moved to Berlin for a year after which she moved to Vesterbro in Copenhagen.