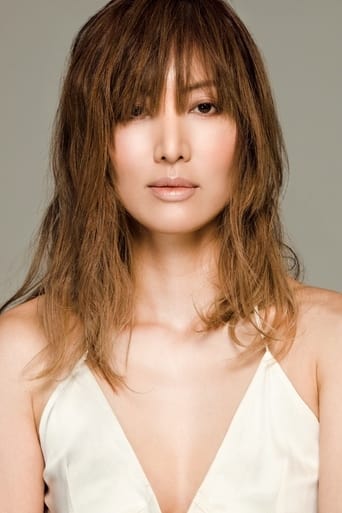 Valerie Chow is a former Hong Kong actress, fashion publicist and entrepreneur. She has starred in numerous films and several television series, most memorably in Wong Kar-wai's internationally acclaimed 1994 feature, Chungking Express, which earned her a nomination for Best Supporting Actress at the 14th Hong Kong Film Awards. A former Miss Hong Kong runner-up (1991), she is also the first Chinese model to be signed by US cosmetics company Revlon in 1998. Since 2003, she has worked primarily as a fashion publicist and in 2010, opened Mama Kid, a children's designer concept store in Hong Kong. In 2018, she made a surprising return to acting, starring in the film Prison Architect by renowned Chinese visual artist Cao Fei. The film was commissioned by Tai Kwun, the Centre for Heritage and Arts in Hong Kong, and screened at the 69th Berlin International Film Festival as part of their Forum Expanded programme.