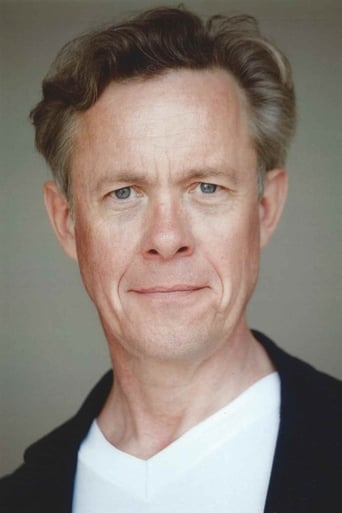 From Wikipedia, the free encyclopedia Alexander "Alex" Jennings (born 10 May 1957) is an English actor, who has worked extensively with the Royal Shakespeare Company and National Theatre. A three-time Olivier Award winner, he won for Too Clever by Half (1988), Peer Gynt (1996), and My Fair Lady (2003). He is the only performer to have won Olivier awards in the drama, musical and comedy categories. He played Prince Charles in the 2006 film The Queen. His other film appearances include The Wings of the Dove (1997), Bridget Jones: The Edge of Reason (2004), Babel (2006) and The Lady in the Van (2015). He also played Edward VIII, the Duke of Windsor, in the critically acclaimed Netflix series The Crown.