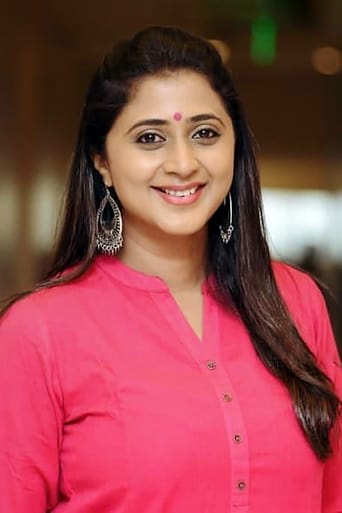 Divya Venkatasubramaniam (born 3 July 1982), best known by her stage name Kanika (known in Malayalam film industry as Kaniha),is an Indian film actress, occasional dubbing artist, playback singer, and TV anchor. Making her debut in the 2002 Tamil film "Five Star", she went on to work in other South Indian film industries, including Telugu, Malayalam and Kannada, as well. She is perhaps best known for her performances as Eashwari in her debut film "Five Star", Gayathri in "Varalaru - History of Godfather" and Thenmozhi in "Autograph". She made waves in the Malayalam film industry with back to back successful films Bhagyadevatha and Pazhassi Raja.