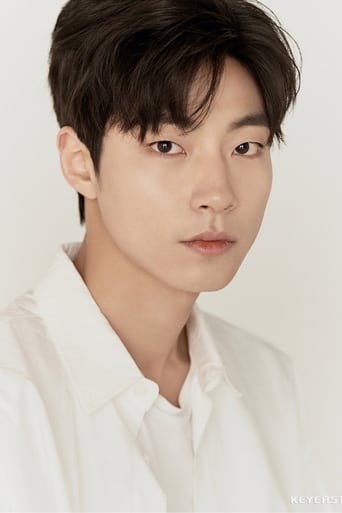 Hwang In-yeop (Korean: 황인엽; born on January 19, 1991) is a South Korean actor and model. He is known for his roles in dramas such as Why, Freshman, The Tale of Nokdu, 18 Again, and True Beauty. He made his acting debut in 2018 with lead roles in web drama Why and Freshman in 2019. He was also praised for his acting in The Tale of Nokdu as Park Dan-ho. He gained further recognition during his performance as Goo Ja-sung, a basketball captain who bullies Lee Do-hyun's son in 18 Again.