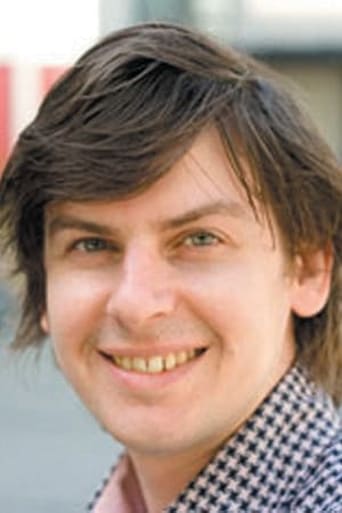 Dr. Andrew Robertson (born 1974) is a British actor best remembered for his performances in The Cement Garden and the Gormenghast series. He is also a musician and academic, fronting UK-based band Truck, and has published work on automatic accompaniment for rock music at the conference on New Interfaces for Musical Expression. In May 2009, Robertson was awarded a research fellowship of the Royal Academy of Engineering for his work on digital music.