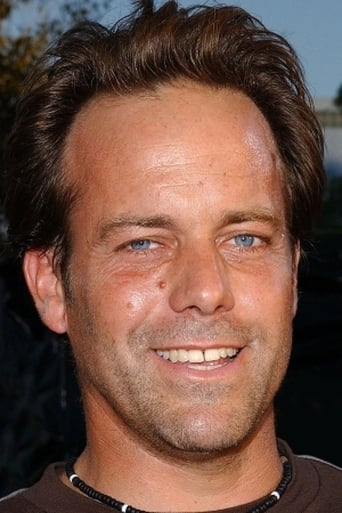 From Wikipedia, the free encyclopedia John Stockwell (born March 25, 1961) is an American actor, director, producer, writer and former model. Stockwell was born John Stockwell Samuels IV in Galveston, Texas, the son of an attorney. His first feature film as an actor came in 1981's So Fine. His well known roles came in the 1983 comedy film Losin' It as Spider; later that year, he starred in the John Carpenter horror movie Christine as Dennis Guilder and the 1985 comedy film, My Science Project as Michael Harlan. In 1986 he appeared in Top Gun as Cougar. He made guest appearances on TV shows including The Young Riders and Friday the 13th: The Series. He began his career as international model, spending much of his time in Italy. During his time as a model, John became a friend of Andy Warhol and Stockwell was mentioned frequently in the artist's memoirs,The Warhol Diaries. Stockwell directed several films, including Cheaters (2000), Crazy/Beautiful (2001), Blue Crush (2002), Into the Blue (2005), Turistas (2006), and Heart (2009). Description above from the Wikipedia article John Stockwell (actor), licensed under CC-BY-SA, full list of contributors on Wikipedia.