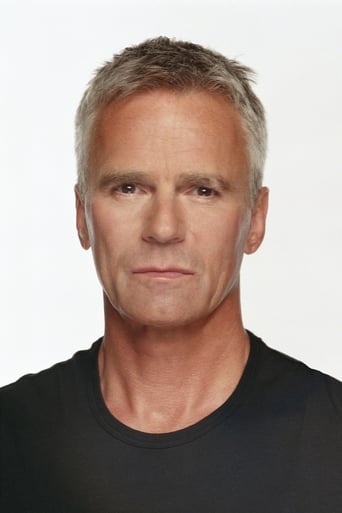 The future MacGyver (1985) and Stargate SG-1 (1997) star was born on January 23, 1950, in Minneapolis, Minnesota. His father, Stuart Anderson, was a teacher at a local high school and his mother, Jocelyn, was an artist who was talented in both sculpting and painting. He and his two younger brothers, Thomas John and James Stuart, grew up in a suburb of Minneapolis called Roseville. During his childhood and teenage years, he developed a love for sports, music (especially jazz) and acting.