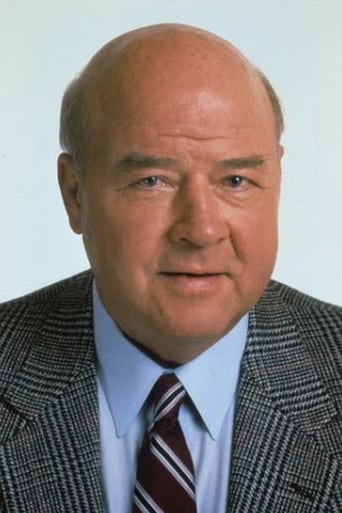 From Wikipedia, the free encyclopedia. Dana Elcar (October 10, 1927 – June 6, 2005) was an American television and movie character actor. Although he appeared in about 40 films, his most memorable role was on the 1980s and 1990s television series MacGyver as Peter Thornton, an administrator working for the Phoenix Foundation. Elcar had appeared in the pilot episode of MacGyver as Andy Colson (a completely different character), but was later cast as Peter Thornton, making his first regular appearance in the 11th episode of the first season. Description above from the Wikipedia article Dana Elcar, licensed under CC-BY-SA,full list of contributors on Wikipedia.