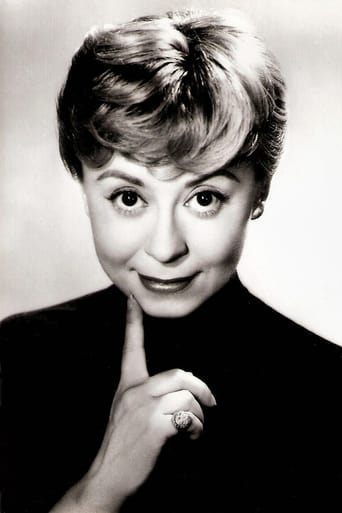 From Wikipedia, the free encyclopedia Giulietta Masina (22 February 1921 – 23 March 1994) was an Italian film and stage actress. She starred in La Strada and Nights of Cabiria, both winners of the Academy Award for Best Foreign Language Film, in 1956 and 1957, respectively. Masina won the Best Actress award at the 1957 Cannes Film Festival for the later film. She was the wife and muse of the Italian film director Federico Fellini, in whom she found an artistic equal and collaborator. Owing to her intense performances of naïve characters dealing with cruel circumstances, Masina is often called the "female Chaplin". Description above from the Wikipedia article Giuletta Masina, licensed under CC-BY-SA, full list of contributors on Wikipedia.