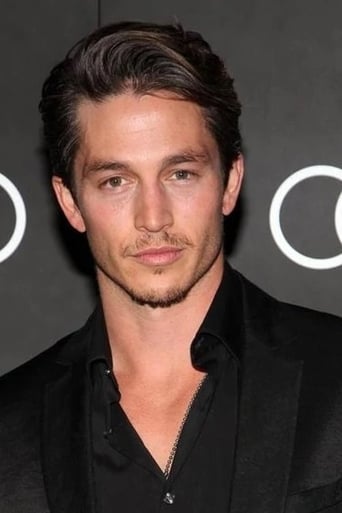 Robert Joseph Camposecco (born March 9, 1983), better known as Bobby Campo is an American actor. He was most successful for playing the role of Nick O'Bannon in the 2009 horror film The Final Destination. Campo was born in Wheeling, West Virginia, and raised in St. Petersburg, Florida. His mother, Donna Camposecco, is a make-up artist who has worked for celebrities, and his paternal grandfather, Bob Campo, was a radio personality in Wheeling. He has a younger sister named Julia Marie who is married to Stephen Christian of the band Anberlin.               ​