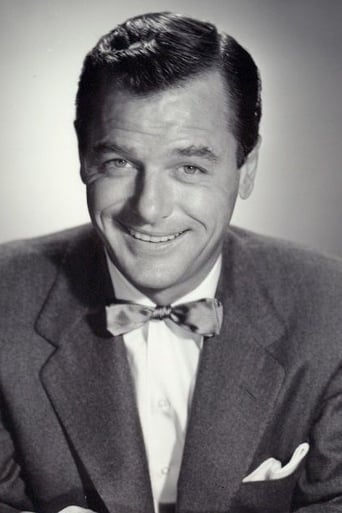 ​From Wikipedia, the free encyclopedia Gig Young (November 4, 1913 - October 19, 1978) was an American film, stage, and television actor, who developed a passion for the theatre while appearing in high school plays. After graduating from high school he worked as a used car salesman and studied acting at night at Phil Hayden Theatre school. He moved to Hollywood when a friend offered him a ride if he would pay for half the gas. After some amateur experience he applied for and received a scholarship to the acclaimed Pasadena Playhouse. "I had two jobs to support me, never rested, but it was great training and when I landed the part at Warner Bros., I was ready for it," he said. Barr made early appearances in Misbehaving Husbands, credited as "Byron Barr", and in the short Here Comes the Cavalry. While acting in Pancho, a south-of-the-border play by Lowell Barrington, he and the leading actor in the play, George Reeves, were spotted by a Warner Brothers talent scout. Both actors were signed to supporting player contracts with the studio. He won an Academy Award for Best Supporting Actor for his performance in They Shoot Horses, Don't They? Description above from the Wikipedia article Gig Young, licensed under CC-BY-SA, full list of contributors on Wikipedia.