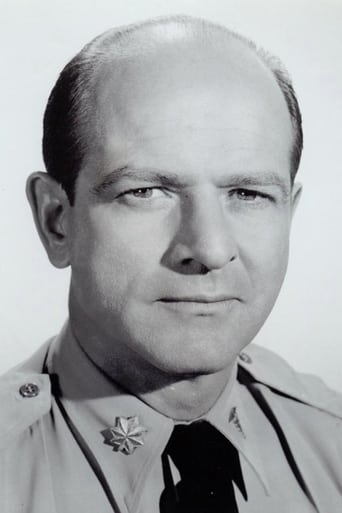 Among the movies Hewitt appeared in are A Private's Affair, That Touch of Mink, Days of Wine and Roses, How to Murder Your Wife, Sweet Charity, and The Barefoot Executive. He never became a major star, but he did have a lengthy career which included smaller parts in several well-known programs, including Alfred Hitchcock Presents, Maverick, 77 Sunset Strip, Daktari, Leave It to Beaver, The Donna Reed Show, Dr. Kildare, Lost in Space, Bewitched, I Dream Of Jeannie, The Lucy Show, F Troop, The Wild Wild West, Ironside, The Bob Newhart Show and The Phil Silvers Show. He made four guest appearances on Perry Mason, three of which he portrayed the murderer: in 1961 he played Bruce Sheridan in "The Case of the Wintry Wife" and Dr. Marcus Tate in "The Case of the Brazen Bequest," and in 1965 he played the role of Curt Ordway in "The Case of the Fatal Fetish". The only one where he was not the murderer was in 1959’s “The Case of the Golden Fraud”. Possibly his most prominent roles were Detective Brennan in My Favorite Martian and the district attorney in How to Murder Your Wife.