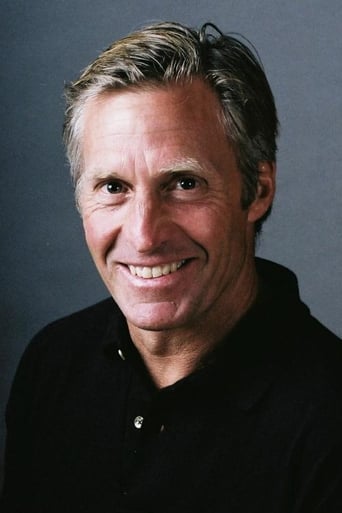 Tim Gilbert is a stuntman who performed for films such as The Benchwarmers, The 40-Year-Old Virgin, Deja Vu and Rat Race. He has also done work as a stunt coordinator for such television programs as Stunthero and Bloodhounds. Tim was credited as an actor in such movies as Beverly Hills Cop III, Charlie's Angels, and Today You Die. He also had an uncredited role in an episode of Star Trek: Voyager. In 2009, Tim won a SAG award for Outstanding Performance by a Stunt Ensemble in a Television Series for his work on Heroes. He was also nominated for Overall Stunt by a Stunt Man for his work in Torque.