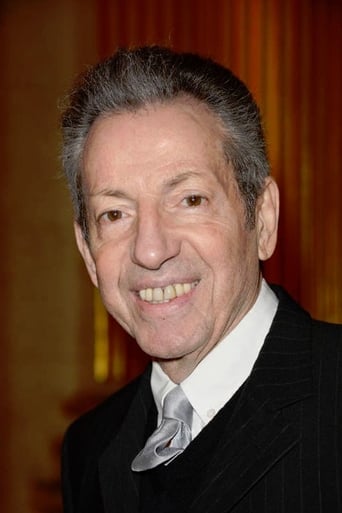 Michel Creton (17 August 1942 in Wassy, Haute-Marne, France) is a French actor. He came to international attention with the release of Un homme de trop (Shock Troops) by Costa Gavras in 1967. Since then, he played in many films, appeared on TV and on stage (for example in 1989 in Un fil à la patte de Georges Feydeau in Théâtre du Palais-Royal in Paris). While he was in cinema a supporting actor, as one of Bernard Fresson's friends in Max an the junkmen, and mostly rare in major roles like his thief in Nicholas Gessner's Le tuer triste, he was a leading man on TV: as Claude Jade's husband François in Fou comme François. For his second TV movie alongside to Claude Jade, Treize, who was the writer, too. Source: Article "Michel Creton" from Wikipedia in english, licensed under CC-BY-SA 3.0.