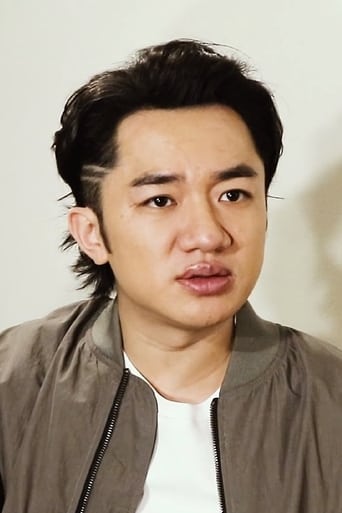 Wong Cho Lam is a Hong Kong artiste currently working for TVB. He works as a stage actor, stage director, television actor, voice actor, DJ, television host, composer, lyricist, script writer and singer. He graduated from The Hong Kong Academy For Performing Arts in 2003 with First Honors in Bachelor of Arts majoring in Performance. He is a member of the Composers and Authors Society of Hong Kong Limited. He attended Ma On Shan Lutheran Primary School, and was classmates with Joey Yung. His most noted work includes his performance in the long-running popular TVB series, Best Selling Secrets portraying the character, Lau Wah. In 2008, he signed on as an artiste with EEG, and is one of the presenters for Super Trio Series. He was a co-host during the 2008 and 2010 Miss Hong Kong Pageant with Eric Tsang. He won Most Improved Actor at the 2008 TVB awards 2008. Cho Lam's debut album "Cho Lam Everywhere" was released on 27 November 2008. Out of 10 songs in the album, Cho Lam wrote the lyrics for 8 of them, with each song covering different areas in life, including family, friends, love, work, etc. which all aimed to share positive messages with the audience.