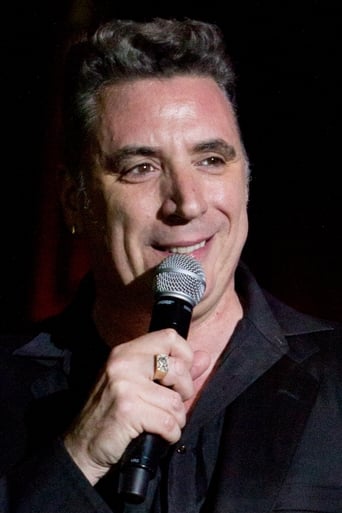 José María Sanz Beltrán, Loquillo or Loco (born 21 December 1960) is a Spanish rock singer.[1] He was born in Barcelona.[2] Beginning in the 1980s, he performed as Teddy Loquillo, and then with the groups Loquillo y los Intocables, and later Loquillo y Los Trogloditas. He started out as a rockabilly artist, and then became more famous mixing pop, punk and rock. He played as a solo act as well as performing with the Trogloditas, but they broke up in 2008. Nowadays, he's a widely recognised solo artist in Spain. He also writes blogs on elmundo.es.