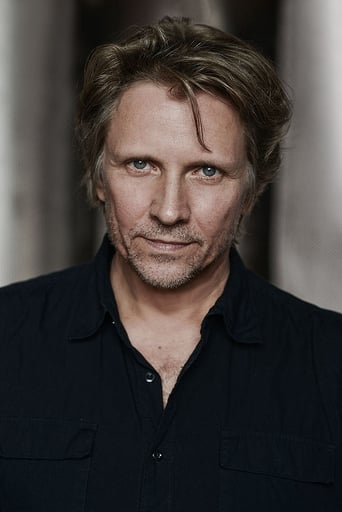 John Ralston (born October 9, 1964) is a Canadian actor. Ralston's most notable roles are George Venturi on Life with Derek and Mr. Avenir on Strange Days at Blake Holsey High. Although John Ralston was born in Chatham, New Brunswick (Miramichi, New Brunswick), he grew up in Fredericton and St. Andrews, New Brunswick. He became interested in acting while going after a diploma in jazz studies at St. Francis Xavier University in Nova Scotia. He lived in St. Stephen, New Brunswick. In 2006 and 2007, he was featured in Toyota Tundra truck commercials airing in Canada and starred as Ming the Merciless in the 2007 Sci Fi Channel original series Flash Gordon. In 2008 he was in the Lifetime movie A Near Death Experience. Description above from the Wikipedia article John Ralston, licensed under CC-BY-SA, full list of contributors on Wikipedia