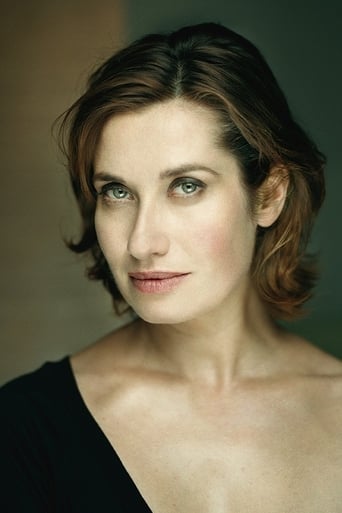 From Wikipedia, the free encyclopedia Emmanuelle Devos (born May 10, 1964) is a French actress. Devos was born to daughter of actress Marie Henriau in Paris. She appeared in 50 films between 1986 and 2009. She won the César Award for Best Actress in 2002 for her performance in Sur mes lèvres, directed by Jacques Audiard. Also she has been nominated further three times. Description above from the Wikipedia article Emmanuelle Devos, licensed under CC-BY-SA, full list of contributors on Wikipedia.