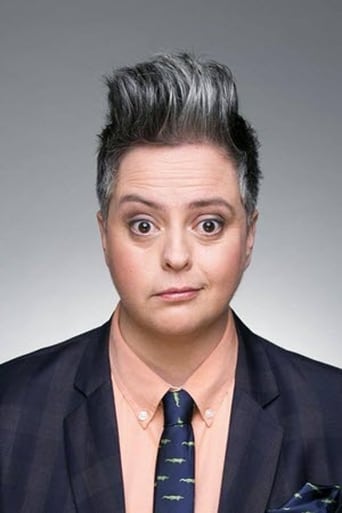 It’s been a brilliant start to the year for Geraldine. Her show Things Are Going Well received a nomination for the Melbourne Comedy Festival Award for most outstanding show, while she also took home the coveted comedians’ choice Piece of Wood Award. A stalwart of the Australian comedy scene, Geraldine has been seen on The Oxfam Comedy Gala, Upfront: The Queens of Comedy Gala, Tonightly and Comedy Next Gen. For the last three years Geraldine has also been a co-host on the much revered breakfast radio show Breakfasters on RRR, and has made multiple appearances on ABC, Triple M and the Hit Network.