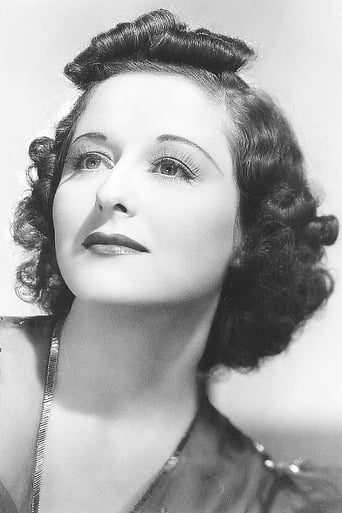 From Wikipedia Alice Beatrice Roberts (March 7, 1905 – July 24, 1970) was an American film actress. She was briefly married to the cartoonist and showman Robert L. Ripley and a mistress of Louis B. Mayer. She married Robert Ripley at age 14 on October 31, 1919, about the time he invented his Believe It or Not cartoon strip. The marriage was short lived—they separated three months later and were divorced in 1926. Ripley never spoke about the marriage, calling himself a "confirmed bachelor". After her marriage, Roberts entered several beauty pageants including the 1924 and 1925 Miss America Pageant in Atlantic City, New Jersey (as Miss Manhattan, 1924, and Miss Greater New York, 1925). She won the "Most Beautiful Girl in Evening Gown" award each time. She went to Hollywood in 1933 and between then and 1946, she appeared in nearly 60 films, including Tall Timber (1937) and Love Takes Flight (also 1937), in which she starred opposite Bruce Cabot. Many of her roles were small and uncredited. Her most notable role was that of Queen Azura in Flash Gordon's Trip to Mars, a 1938 serial. She was a mistress to MGM studio chief Louis B. Mayer in 1935 and 1936, while under contract to his company. In the 1940s, Roberts married John Wesley Smith. Her last movie contract was with Universal, and her final appearances were in Criss-Cross and Family Honeymoon. Her acting career never becoming the success she had dreamed of, she left Hollywood in 1949. She died in Plymouth, Massachusetts from pneumonia, aged 65.