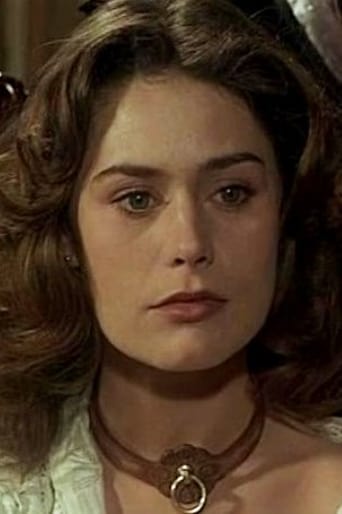 Born near Paris, and raised in Saint Germain-en-Laye, Cléry started her acting career in the late 1960s very shortly under the name 'Corinne Piccoli'. Her first important film was Joël Le Moigne's Les Ponettes with Johnny Halliday and famous DJ Hubert Wayaffe, whom she married at the end of the filming, aged 17. Cléry first came to prominence in the controversial movie Story of O (1975) (Histoire d'O). She also modelled for a noted cover of the French magazine Lui in which she is holding a huge copy of the book Story of O. Cléry is also noted for being the Bond girl Corinne Dufour in the James Bond movie Moonraker (1979). She also starred with the other James Bond actors Barbara Bach and Richard Kiel in the little-known movie The Humanoid. Clery also starred in the movies, Covert Action and Hitch Hike (1975) with the actor David Hess. She also appeared in Sergio Corbucci's Bluff - storia di truffe e di imbroglioni (1976) with Adriano Celentano and Anthony Quinn. Most of her movies, following Moonraker, were made in Italy in Italian. Description above from the Wikipedia article Corinne Clery, licensed under CC-BY-SA, full list of contributors on Wikipedia.