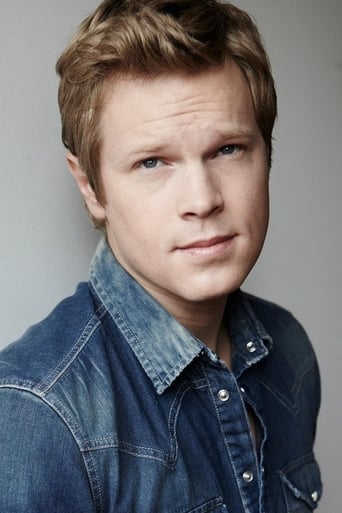 From Wikipedia, the free encyclopedia. Luke Ford (born 26 March 1981) is a Canadian-Australian actor. Ford was born in Vancouver, British Columbia, Canada but raised in Sydney, Australia. He attended Parramatta Marist High School in Westmead, Sydney, and once worked at the Winston Hills Hotel, and a short stint at Universal Magazines in North Ryde. Ford studied acting at The Actor's Pulse in Sydney, becoming one of the school's earliest graduates. He later returned to teach the Meisner technique when he was between film roles.