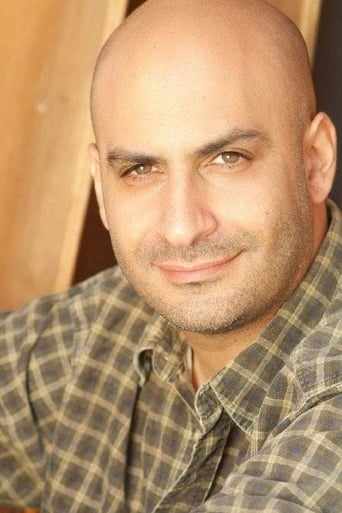 ​From Wikipedia, the free encyclopedia.   Michael Benyaer (born May 25, 1970) is a Canadian actor and cartoon and video game voice actor. Benyaer was born in Vancouver, British Columbia. He enjoyed playing Hadji in The Real Adventures of Jonny Quest, stating, "[he] is one of the few roles for an ethnic actor that is not a bad guy. I mean, how many East Indian heroes have been on television? Hadji is for the sensitive kids out there. He is the outsider in all of us." A Star Wars fan, Benyaer relished the opportunity to work with Mark Hamill for In the Realm of the Condor. He also voiced Bob in the Canadian CGI series ReBoot. He is also well known as Hikaru Gosunkugi and Kengyu in Ranma 1/2.