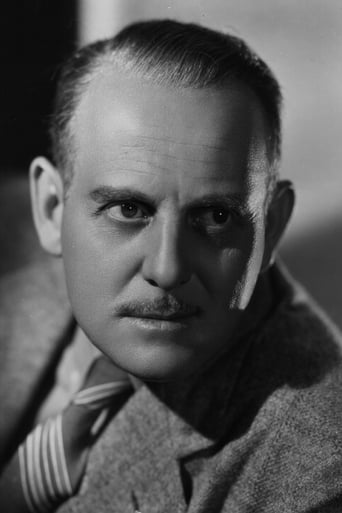 From Wikipedia, the free encyclopedia Moroni Olsen (June 27, 1889 – November 22, 1954) was an American actor. Olsen was born in Ogden, Utah, to Mormon parents Edward Arenholt Olsen and Martha Hoverholst, who named him after the Moroni found in the Book of Mormon. Some sources have claimed that Olsen's birth name was John Willard Clawson, but there appears to be no support for this claim. Olsen studied at Weber Stake Academy, the predecessor of Weber State University. He then went to study at the University of Utah, where one of his teachers was Maud May Babcock. During World War I, he sold war bonds for the United States Navy. He also studied and performed in the Eastern United States around this time. In 1923, Olsen organized the "Moroni Olsen Players" out of Ogden. They performed at both Ogden's Orpheum Theatre and at various other locations spread from Salt Lake City to Seattle. After having worked on Broadway, he made his film debut in a 1935 adaptation of The Three Musketeers. He later played a different role in a 1939 comedy version of the story, starring Don Ameche as D'Artagnan and the Ritz Brothers as three dimwitted lackeys who are forced to substitute for the musketeers, who have drunk themselves into a stupor. His most famous role was the voice of the Slave in The Magic Mirror in Walt Disney's Snow White and the Seven Dwarfs (1937). Olsen also provided the voice of the senior angel in It's a Wonderful Life. Olsen was an active member of the LDS Church, being a teacher of youth in the Hoolwood Ward. He also was director of the Pilgramage Play of Hollywood for several years.