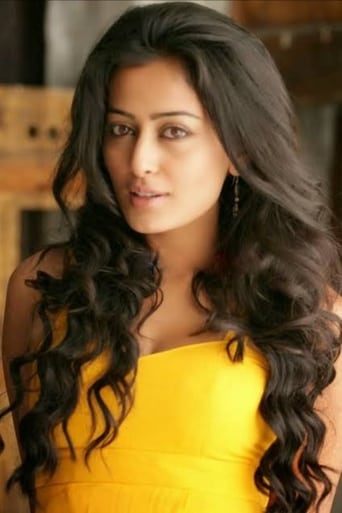 Nidhi was born on 16 February 1985 in the Kodagu district of Karnataka as the only child to Bollachanda Subhash Subbaiah and Jhansi Subbaiah. Soon afterwards, her family later moved to Gokulam in the historic city of Mysore, where she spent most of her childhood and pursued her education. Nidhi had made her mark in sports by winning gold medals at national level sports meets in sailing while she was studying II PUC in Mysore. She also has the credit of winning three gold medals in a calendar year at the sports meet in sailing events at Visakhapatnam in Andhra Pradesh and at Chilka Lake in Orissa. Besides being a sports person of repute, Nidhi was also a Naval NCC cadet who won the best cadet award in the year 2004. An alumnus of St. Joseph's Central, Mysore, she went on to study Civil Engineering from Sri Jayachamarajendra College of Engineering (SJCE), Mysore. She quit in the 2nd year as her modelling career took off and this ultimately led her to pursue a career in acting. Currently, she lives in Mumbai, after getting offers from Bollywood.