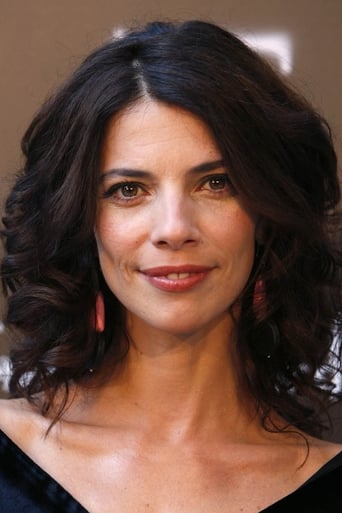 Maribel Verdú (born Madrid 2 October 1970) is a Spanish actress. She is known to English-speaking audiences for playing Luisa in the 2001 film Y tu mamá también and Mercedes in Guillermo del Toro's 2006 film Pan's Labyrinth. In Spain she is known for films such as Belle Époque, Tetro, and Huevos de oro. Verdú was born María Isabel Verdú Rollán. She began acting at 13. She has appeared in almost 50 movies since 1984. Most have been in Spanish. She has also been in TV shows. In 2007, she was invited to join the Academy of Motion Picture Arts & Sciences. She won a Goya Award in 2008 for her lead role in Seven Billiard Tables (Siete mesas de billar francés). Verdú is married to Pedro Larrañaga, son of actors Carlos Larrañaga and María Luisa Merlo. Description above from the Wikipedia article Maribel Verdú, licensed under CC-BY-SA, full list of contributors on Wikipedia.