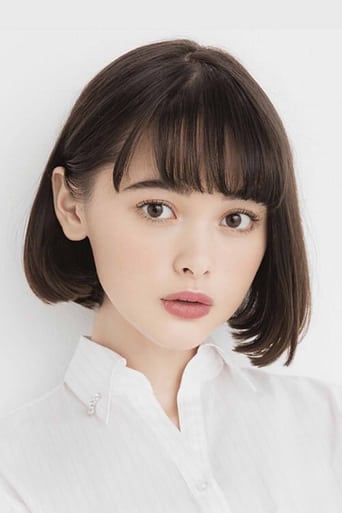 Tina Tamashiro (玉城 ティナ Tamashiro Tina, born October 8, 1997) is a Japanese model and actress who is represented by the talent agency, Dine and Indy. Tamashiro is born to an American father and a Japanese mother. She met the president of her office when she was walking home with her friends. In July 2012, Tamashiro won the Kodansha sponsored Miss iD 2013 Grand Prix. The organizer said "You find Tina Tamashio" which is said by Kodansha editor Tsukasa Kobayashi who is also playing a producer. Tamashiro later appeared in fashion magazines and served as an exclusive model for Vivi. Description above from the Wikipedia article Tina Tamashiro, licensed under CC-BY-SA, full list of contributors on Wikipedia.