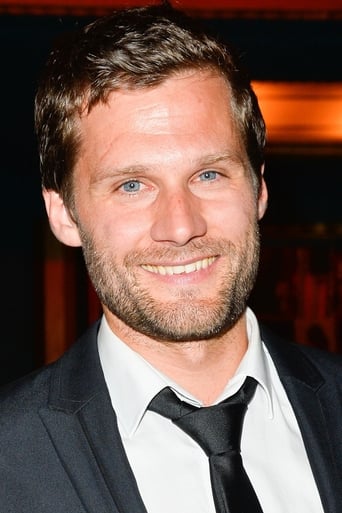 Alexis Michalik, born 13 December 1982, is a Franco-British actor, scriptwriter and director. He adapted Shakespeare's Romeo and Juliet into his play R&J and he has written and staged his own plays, including Le Porteur d'histoire, Le Cercle des illusionnistes, Edmond and Intra Muros. He has acted in a number of films, including Sagan by Diane Kurys and Le Chant du loup by Abel Lanzac and he has acted in a number of TV series, mini-series, and TV films, including the series Kaboul Kitchen by Allan Mauduit and Jean-Patrick Benes. He has received various Molière awards for his plays. ... Source: Article "Alexis Michalik" from Wikipedia in english, licensed under CC-BY-SA 3.0.