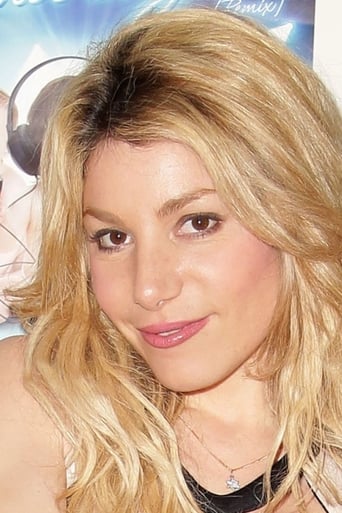 Lola Marois, born in Paris, also known as Lola Marois-Bigard and Lola Bigard, is a French singer and comedian. She was born in about 1983. Marois's father was a fashion photographer; her mother was a writer of Algerian descent. She grew up in Spain, Los Angeles and Paris, where she earned a degree in literature with a minor in theater, and a DEUG in modern literature. She then took a Cours Florent at the Oscar Sisto Academy. She made her theatrical debut at 12 playing more than 10 pieces of Parisian theater from baroque to contemporary. Next, she played comic roles in the Théâtre Comédia, Théâtre Hébertot, Théâtre Saint-Georges. In May 2011 she married comedian Jean-Marie Bigard, with the mayor of the 7th arrondissement of Paris officiating. The couple became the parents of identical twins in 2013. Five years later, in 2017, Marois started a recurring role as Ariane Hersant in Plus belle la vie, a popular soap opera. She has released an album of pop music, Lola Marois, in Spain. Source: Article "Lola Marois" from Wikipedia in english, licensed under CC-BY-SA 3.0.