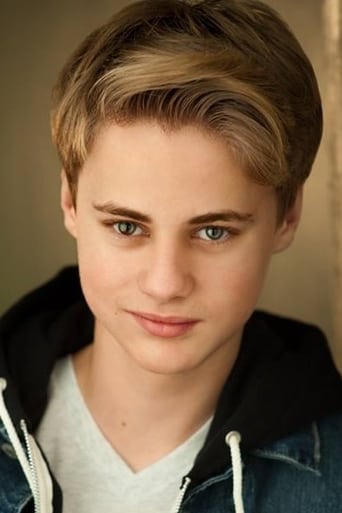 Mitchell Kummen is a Canadian actor. Mitch nailed his first audition at eight years of age and has never looked back. A bit of a chameleon, Mitch has played younger versions of Daniel Radcliffe, Callum Keith Rennie, Luke Mitchell, Don Cherry and most recently Adam “Edge” Copeland and Mike “The Miz” Mizanin. He has appeared in the feature films Horns, Interrogation, and Santa’s Little Helper, and mow’s Lucky Christmas which is Kummen’s first role to be featured in the United States along with Elizabeth Berkley. He has recurred on the television series When Calls the Heart, The Tomorrow People, The Haunting Hour, Shattered and Less Than Kind. He was also a lead in the award winning web series Time Tremors. Recently Mitchell won four Joey Awards for his individual and ensemble work.