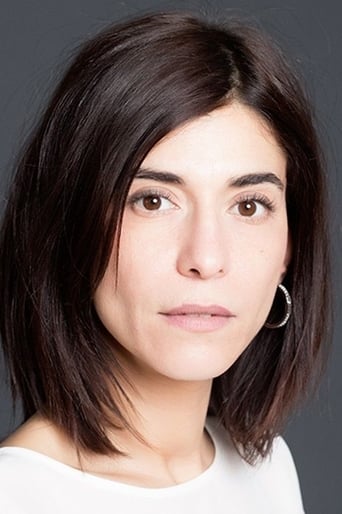 From Wikipedia, the free encyclopedia. Lubna Azabal is a Belgian actress, born in Brussels to a Moroccan father and a Spanish mother. After studing at the Conservatoire royal of Brussels, she began a theatrical career in Belgium. In 1997, she took her first film role when Belgian film-maker Vincent Lannoo chose her to act beside Olivier Gourmet in his short film J'adore le cinéma. She performs in both French and Arabic films. She was raised trilingual (French, Spanish and Berber). She also speaks fluent English and Arabic. Her most widely known role is in the 2005 Golden Globe-winning Palestinian political thriller, Paradise Now. She can also be spotted in a smaller role in Ridley Scott's recent film Body of Lies. Azabal won the Black Pearl Award 2010 (Abu Dhabi Film Festival) for Best Actress for her role in the film Incendies. She also won the Genie Award for Best Performance by an Actress in a Leading Role at the 31st Genie Awards. Description above from the Wikipedia article Lubna Azabal, licensed under CC-BY-SA, full list of contributors on Wikipedia.