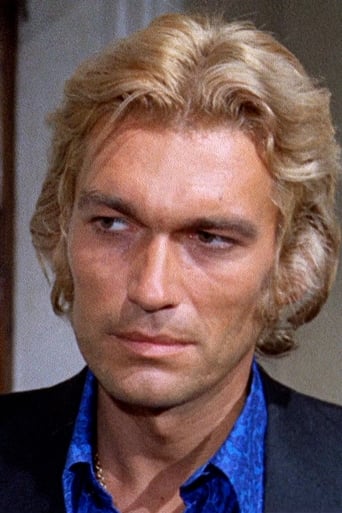 ​From Wikipedia, the free encyclopedia.   Ivan Rassimov  (7 May 1938 – 14 March 2003) was an Italian film actor of Serbian origin who appeared in many horror and exploitation films. Born in Trieste to Serbian parents, he made his film debut in 1964. Mostly cast in villainous roles, he appeared in Mario Bava's Planet of the Vampires (1965), Sergio Martino's Your Vice Is a Locked Room and Only I Have the Key (1972), Umberto Lenzi's Man from Deep River (1972), and Ruggero Deodato's Jungle Holocaust (1977), among many other titles. Description above from the Wikipedia article  Ivan Rassimov, licensed under CC-BY-SA, full list of contributors on Wikipedia.