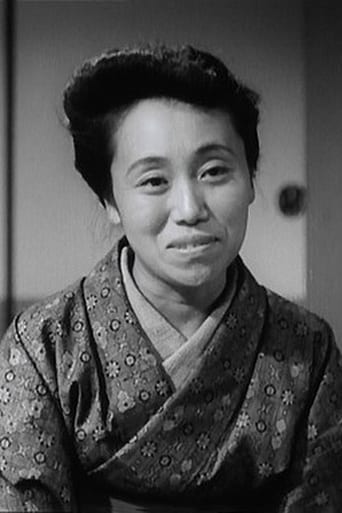 From Wikipedia, the free encyclopedia. Haruko Sugimura (杉村 春子 Sugimura Haruko, January 6, 1909 – April 4, 1997) was a Japanese stage and film actress, best known for her appearances in the movies of Yasujiro Ozu and Mikio Naruse from the late 1940s to the early 1960s. In the West, her most famous role was that of Shige, the elderly couple's hairdresser daughter in Ozu's Tokyo Story (1953). Description above from the Wikipedia article Haruko Sugimura, licensed under CC-BY-SA, full list of contributors on Wikipedia.​