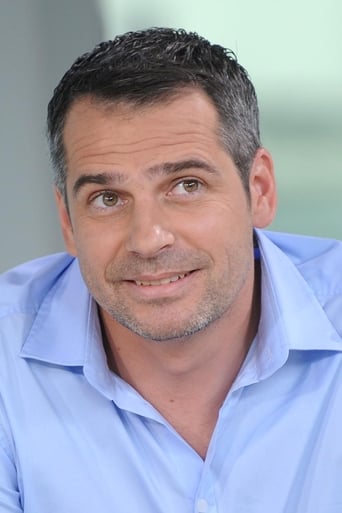 Polish and Russian actor. In 1993 he graduated from the Ludwik Solsky Higher Theater School in Krakow. Since 1993 - on the stage. He played in the theaters of Warsaw, Kielce, Wroclaw. He made his debut in the film by Steven Spielberg "Schindler's List" (1993). Pavel Delong is one of the most popular Polish new generation actors in Russia and the CIS countries. Actively removed in Russia, Belarus, Ukraine, France. Has a son, Paul (born in 1993). Lives in Moscow.