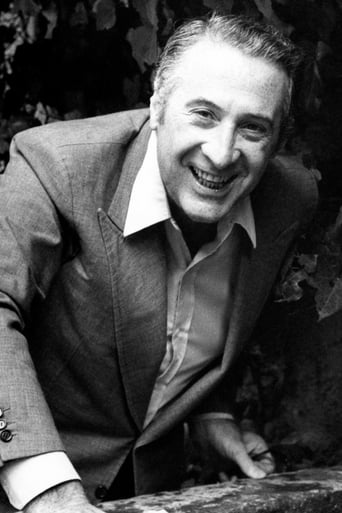 Romolo Valli (7 February 1925 – 1 February 1980) was an Italian actor. Valli was born in Reggio Emilia. He was one of the best known Italian actors from the 1950s to his death. He worked for both the stage and the silver screen. Among the directors he collaborated with were Vittorio De Sica, Sergio Leone, Roman Polanski, Roger Vadim, and Luchino Visconti, who cast Valli in three feature films (Il Gattopardo, Morte a Venezia, Gruppo di famiglia in un interno) and the episode Il lavoro of Boccaccio '70. Valli died in a car accident. Source: Article "Romolo Valli" from Wikipedia in english, licensed under CC-BY-SA 3.0.