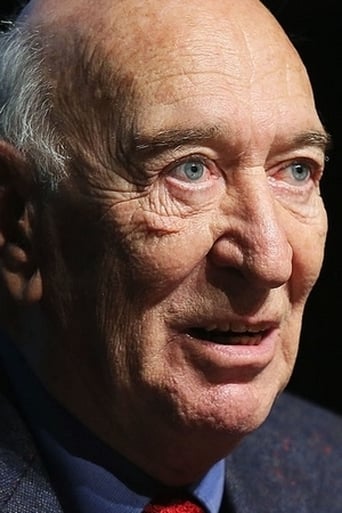 Born in 1930 in Genoa. Still a young student in 1950 when director Carlo Lizzani gave him a role in the film Achtung Banditi!. Following this experience he traveled to Rome where, after acting in film and theatre, he became the Assistant Director of Lizzani, Gillo Pontecorvo, Sergio Leone, Francesco Rosi. In 1960 he made his debut as a Director with Tiro Al piccione, a film about the Partisan Resistance, on competition at the 1961 Venice Film Festival. In 1964 he directed La Moglie Svedese, an episode of the film Extraconiugale. With his second movie, Una Bella Grinta, won the special prize of the jury at the Berlin Film Festival in 1965, a film about a social climber in Italy during the time of the economic miracle. That year he also directed the second unit of Pontecorvo's masterpiece The Battle Of Algiers.