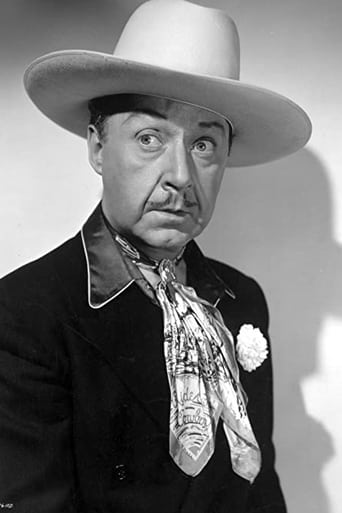 From Wikipedia, the free encyclopedia Franklin Pangborn (January 23, 1889 – July 20, 1958) was an American comedic character actor famous for playing small but memorable roles with comic flair. He appeared in scores of feature films playing essentially the same character: prissy, polite, elegant, highly energetic, often officious, fastidious, somewhat nervous, prone to becoming flustered but essentially upbeat, and with immediately recognizable high-speed, patter-type speech. He typically played an officious desk clerk in a hotel, a self-important musician, a fastidious headwaiter, an enthusiastic birdwatcher, and the like, and was usually put in a situation of frustration or flustered by the antics of others. Pangborn was an effective foil for many major comedians.