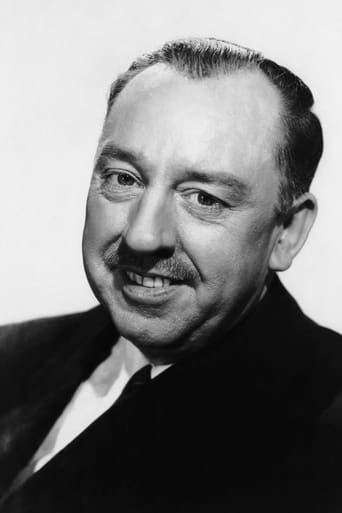 From Wikipedia, the free encyclopedia Clifford Porter Hall (September 19, 1888 – October 6, 1953) was an American character actor known for appearing in a number of films in the 1930s and 1940s. Hall played movie villains or comedic incompetent characters. Hall was born in Cincinnati, Ohio and began his career touring as a stage actor with roles in productions of The Great Gatsby and Naked in 1926. Hall made his film debut in the 1931 drama Secrets of a Secretary. He made his last onscreen appearance in the 1954 film Return to Treasure Island, which was released after his death. He was probably best remembered for four roles: a senator in Mr. Smith Goes to Washington, an atheist in Going My Way, the nervous, ill-tempered Granville Sawyer, who administers a psychological test to Kris Kringle in Miracle on 34th Street, and a train passenger who encounters a man (Fred MacMurray) who has just committed a murder in Double Indemnity. On October 6, 1953, Hall died of a heart attack in Los Angeles, California at the age of 65. His interment was at Forest Lawn - Hollywood Hills Cemetery. Hall had two children, David and Sarah Jane.