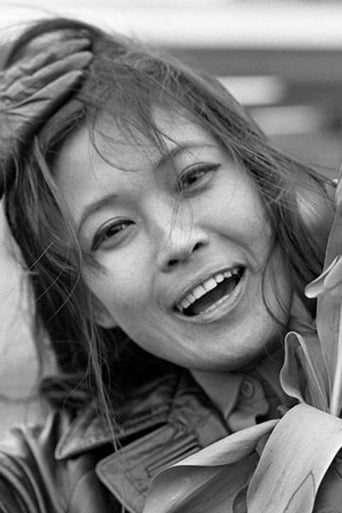 'Emmanuelle Arsan' (her pen name, originally Marayat Bibidh) was a Thai writer, actor, and director, best known for her novel "Emmanuelle: Joys of a Woman" which happened at the right place and the right time of women's sexual liberation. It gave birth to a genre of film with the French series "Emmanuelle" starring Sylvia Kristel and many other Italian knockoffs starring Arsan lookalike Laura Gemser. Despite her very limited experience with the film industry (having a small but important role in The Sand Pebbles with Steve McQueen), Arsan decided to ride the wave and attempt to write and star in her own erotic fantasy film "Forever Emmanuelle" in the late 1970's with a largely Italian cast and crew. Producer Ovidio G. Assonitis had a major falling out with the film's two directors Louis-Jacques Rollet-Andriane and Roberto D'Ettorre Piazzoli, which led to the film being credited to have been "Directed by: Anonymous". This in turn caused speculation that Arsan herself had directed the film.