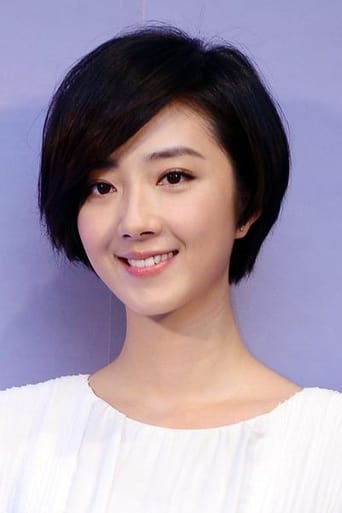 Gwei Lun-mei (Chinese: 桂綸鎂; pinyin: Guì Lúnměi; born 25 December 1983) is a Taiwanese actress. She started her acting career in 2002, with the film Blue Gate Crossing. Gwei then appeared in a few more films before achieving wide recognition for the film Secret, directed by Jay Chou, in which Gwei played the character of Lu Hsiao-yu. In 2012, Gwei starred in Girlfriend, Boyfriend, a coming-of-age drama in which three teenagers navigate their attraction to one another – from their high school years into their adulthood. Set partly against the Taiwan's martial law period (1949–87) and partly against the newfound freedom that the once-oppressed protagonists are struggling to cope with, the film charts the tortured emotional lives of its three characters, played by Gwei, Joseph Chang and Rhydian Vaughan, over the decades.